Pressure transducer has a diaphragm, to which strain gages are bonded and wired into a wheatstone bridge configuration. The physical deformation of strain gages results in conversion of pressure into an electrical signal. As the pressure is applied to the
pressure transducer, it generates a deflection of the diaphragm that causes strain to the gages. This strain produces an electrical resistance change proportional to the pressure.

The Electrical Output of Pressure Transducers

Summary of the outputs and their best usage

Voltage output transducers in comparison to millivolt transducer provide higher output owing to its integral signal conditioning. 0-5Vdc or 0-10Vdc is the normal output. Unlike millivolt pressure transducer, the transducer output is not a direct function of excitation. If the power supplies are unregulated and still they fall within a specified power range, it is sufficient. These transducers with higher level output can be used in industrial environments as these are unaffected by the electrical noise.

The transducers that fall in this category are also called pressure transmitters. These are ideal for transmitting signal to long distances, as a 4-20mA signal is least affected by electrical noise and resistance in the signal wires. Rarely this transducer is used in applications where the lead wire must be 1000 feet or more. 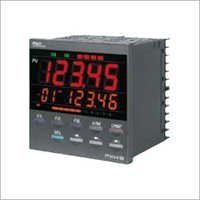 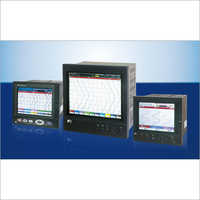 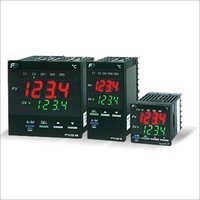